We enter the house. It’s empty. The owner has just left, or hasn’t moved in yet. No bed, no furniture, no books. There are a few objects, three lamps, some decorations, a small card table, and a number of strange scribbles on the walls.

To live is to leave traces,” says Walter Benjamin when discussing the birth of the interior. “In the interior these are emphasized. An abundance of covers and protectors, liners and cases is devised, on which the traces of objects of everyday use are imprinted. The traces of the occupant also leave their impression on the interior. The detective story that follows these traces comes into being. (…) The criminals of the first detective novels are neither gentlemen nor apaches, but private members of the bourgeoisie.”
Jotta’s oeuvre is inseparably linked to the interior – to her house, which, like one big work of art, resembles a construction somewhere between Schwitters’ Merzbau, the Wunderkammer, or Dieter Roth’s home-studio, filled with piles of things and artworks where it is impossible to distinguish the one from the other, and in which it is also almost impossible to move around – since it is dominated by a total horror vacui. At her INVENTÓRIA exhibition, Jotta inverts this scenario: amor vacui and emptiness become the main topic of this radical installation. As suggested in the Folha de Sala she wrote to accompany the exhibition, here we enter a programme of films “à la Salle Noir” in four acts, an enigmatic film set with the last contredanse performed at an unknown ball – maybe at Villa Santo Sospir, maybe at Casa São Roque.
Through a discreet display of works from the Peter Meeker (Pedro Álvares Ribeiro) collection and site-specific interventions, Jotta pays a visit to the old house left abandoned for many years and now restored by its new tenants and transformed into a new contemporary art centre. Jotta refers directly to this moment of transformation. The living area has changed its function and is gradually becoming an art space, remaining ‘anti-white cube’ and defined by its use as a dwelling, by the traces of its former owners, whom we have never met.

To dwell is to leave traces. To be an artist is to leave traces too. Therefore, as Jotta’s work is informed by this fact, she leaves surprise drawings scattered all around the house. By appropriating scenes from the Krazy Kat comic book series, which she has transformed to look like they were drawn by children, workers or random vandals – Jotta has inverted the famous interior of Villa Santo Sospir, decorated and fully ‘tattooed’ by Jean Cocteau.
The exhibition at Casa São Roque also comprises an array of home-made objects and handicraft pieces created by Jotta, including embroidery, lamps and pottery. It is crowned by a small plate bearing the words Amor Vacui, which the artist brought from her kitchen in Lisbon, which is hung here in a representative but empty dining room alongside the fist (The Father) and cross (The Mother) that replace the former family portraits customarily found in this type of bourgeois salon.
In an indirect way, the INVENTÓRIA exhibition and the way in which it is displayed also pay tribute to Rua Ana Jotta, a retrospective held at Casa de Serralvesin 2005, and which, in João Fernandes’ words, transformed this building into the House of Ana. Interestingly, many of the works currently exhibited at Casa São Roque were acquired by Peter Meeker (Pedro Álvares Ribeiro) after seeing this exhibition, and were later deposited, together with other parts of his collection, at the Serralves Museum, where they were to find a home for several years.

What is the first thing you do when you move out of or into a place? Of course, you make an inventory. An inventory has an objective, undetermined potential. What do you do next? You move in and decorate the house. These are also the methods of Ana Jotta. The house becomes one work of art.

INVENTÓRIA is the opening chapter of a series of exhibitions at Casa São Roque entitled The House and the Studio, which, at subsequent group presentations, will examine the phenomenon of artists’ homes and studios – the relationship between where art is made and where life is lived. 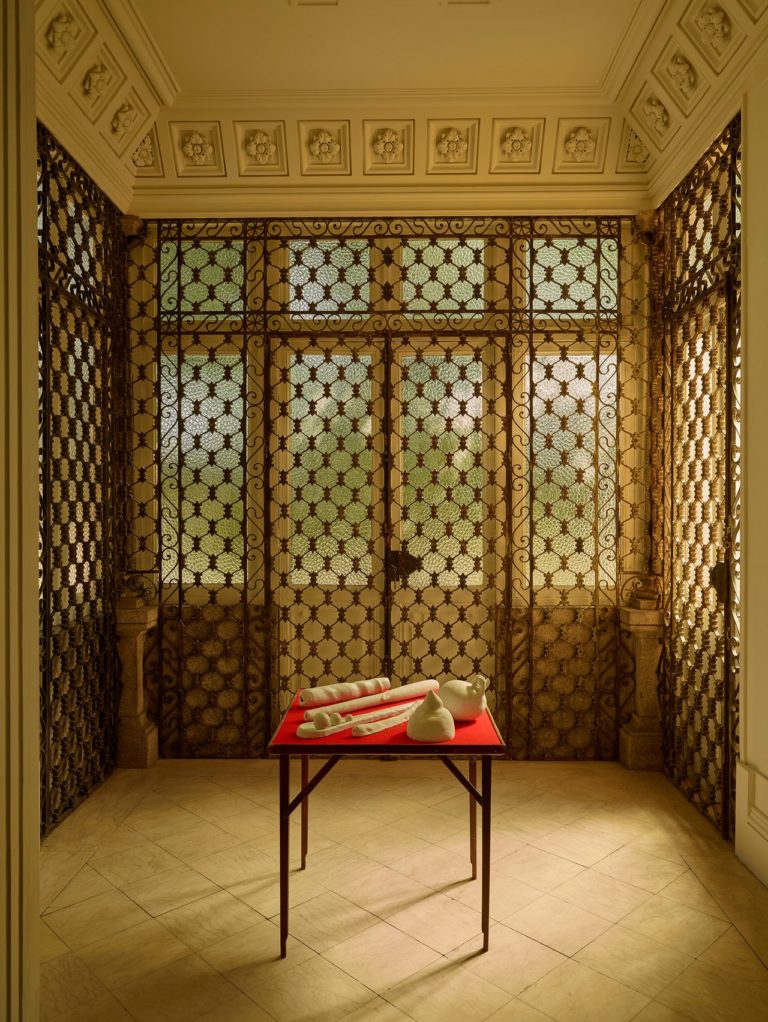 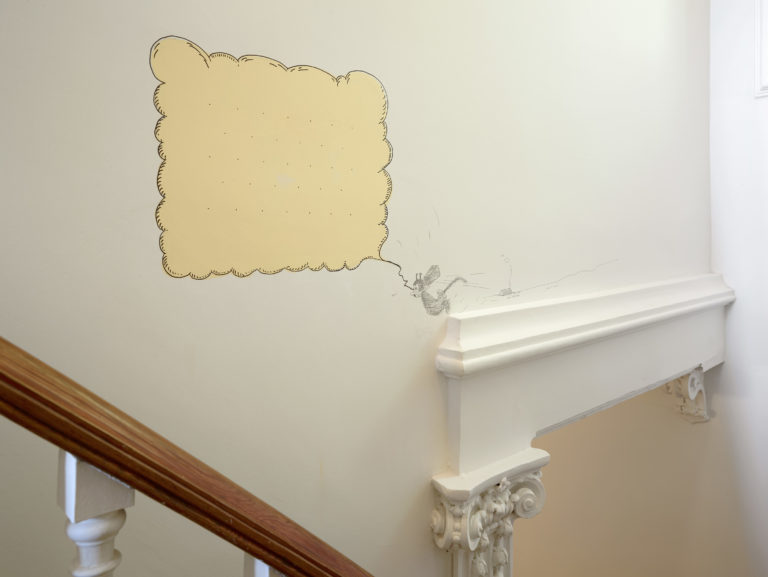 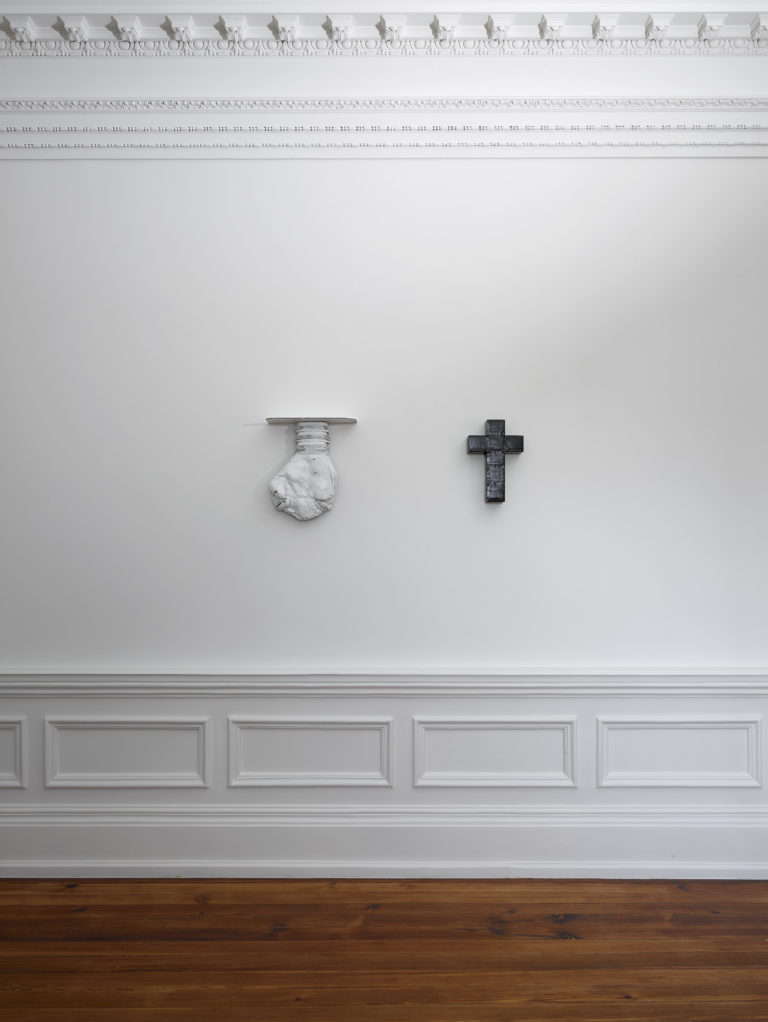 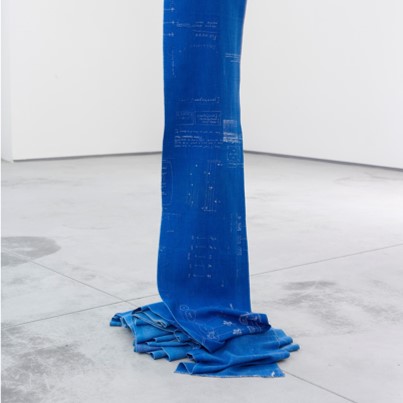 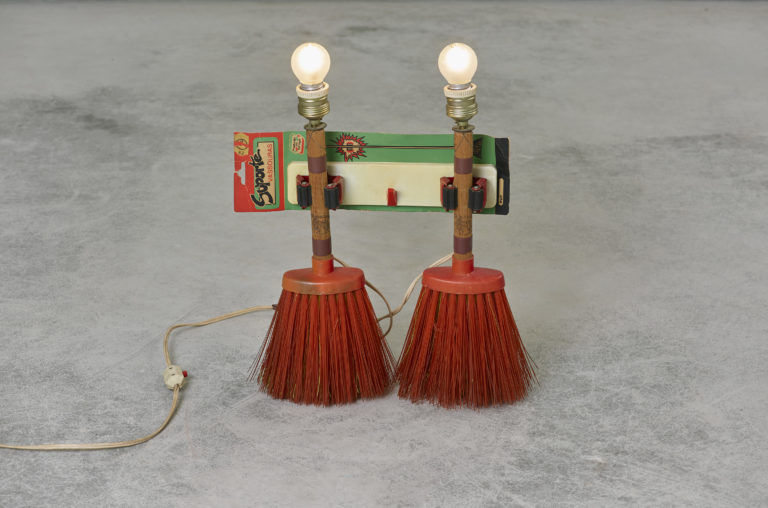 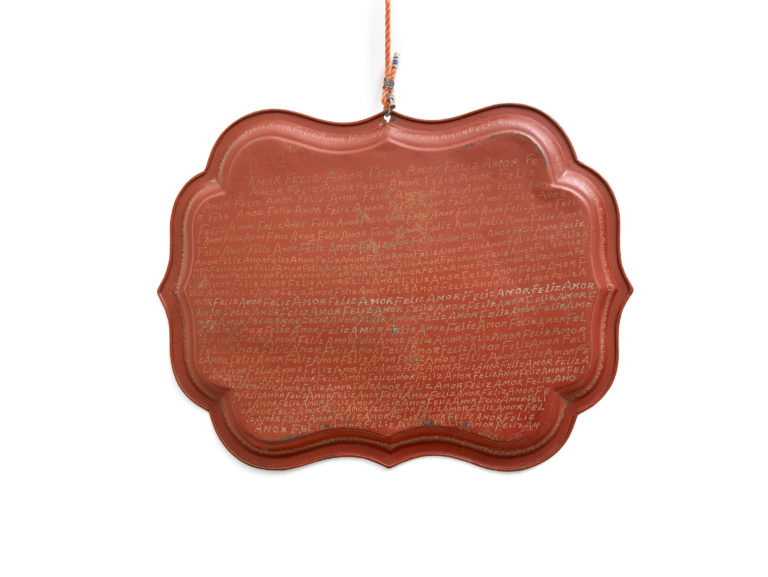 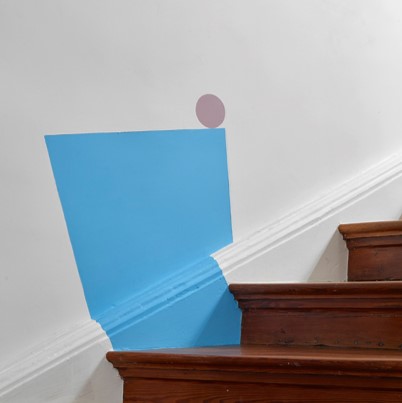 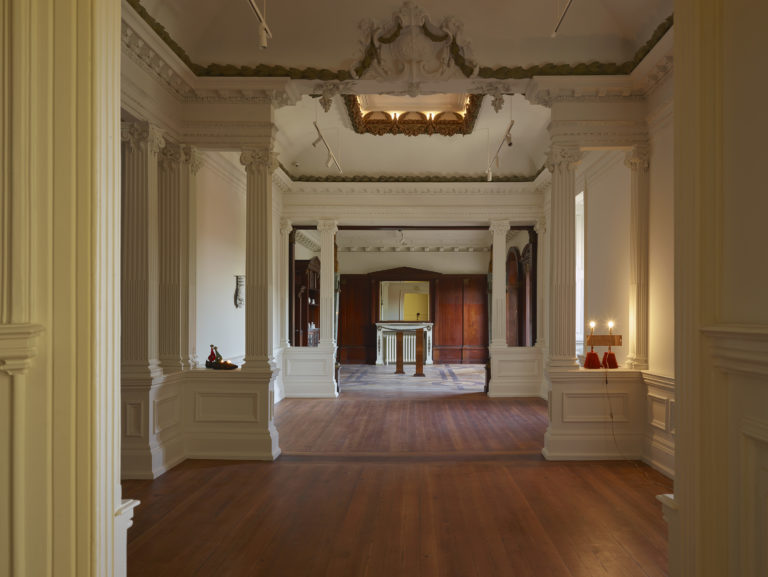