Camellia, a flower that Porto city adopted about 200 years ago, is considered a natural and cultural heritage of the city. It was from Porto, that this showy flower, originating in Southeast Asia, in countries like China, Japan and Vietnam, expanded throughout the North of Portugal and also in Galicia.

In the Parque de São Roque more than 200 camellias can be found, many of them centuries old, that were planted by the horticulturist Jacinto de Matos, between the end of the 19th century and the beginning of the 20th century.

The colors of the flowers range from pure white to the most intense red, passing through very subtle streaks, sometimes with only a color band on the edge of each white petal. Smellless flowers, but of incomparable perfection, the camellias are today a heritage that Porto is proud of and which the municipality is keen to celebrate annually with an exhibition and contest that brings together some of the most beautiful specimens.

Casa São Roque – Centro de Arte also offers its visitors the possibility of taking a guided tour of the centennial camellias (by appointment), classified by professor Armando Oliveira and António Assunção, in March 2019.

Book your guided tour of the century-old camellias here. 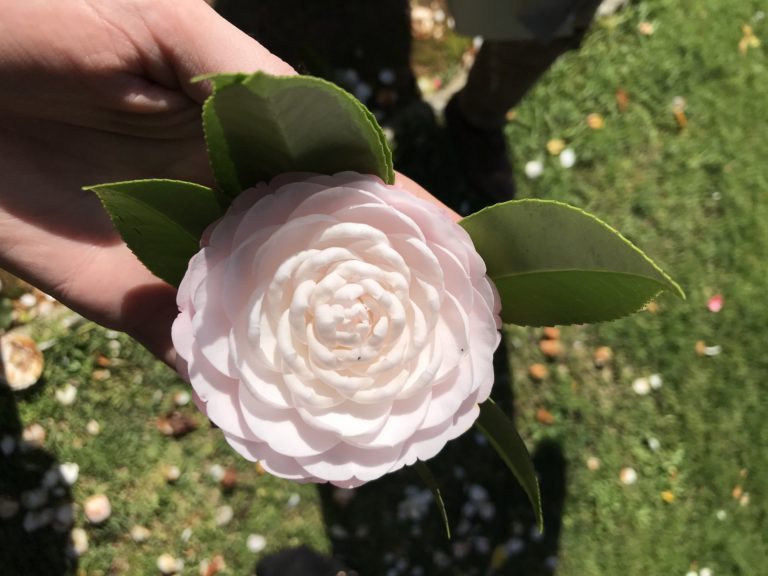 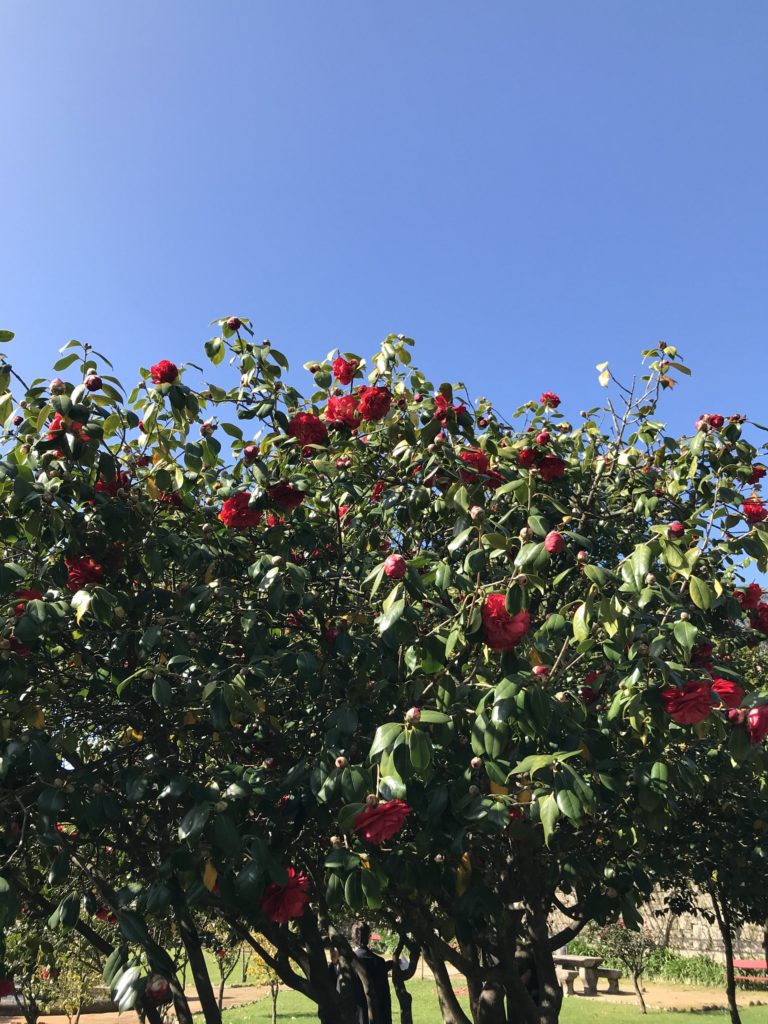 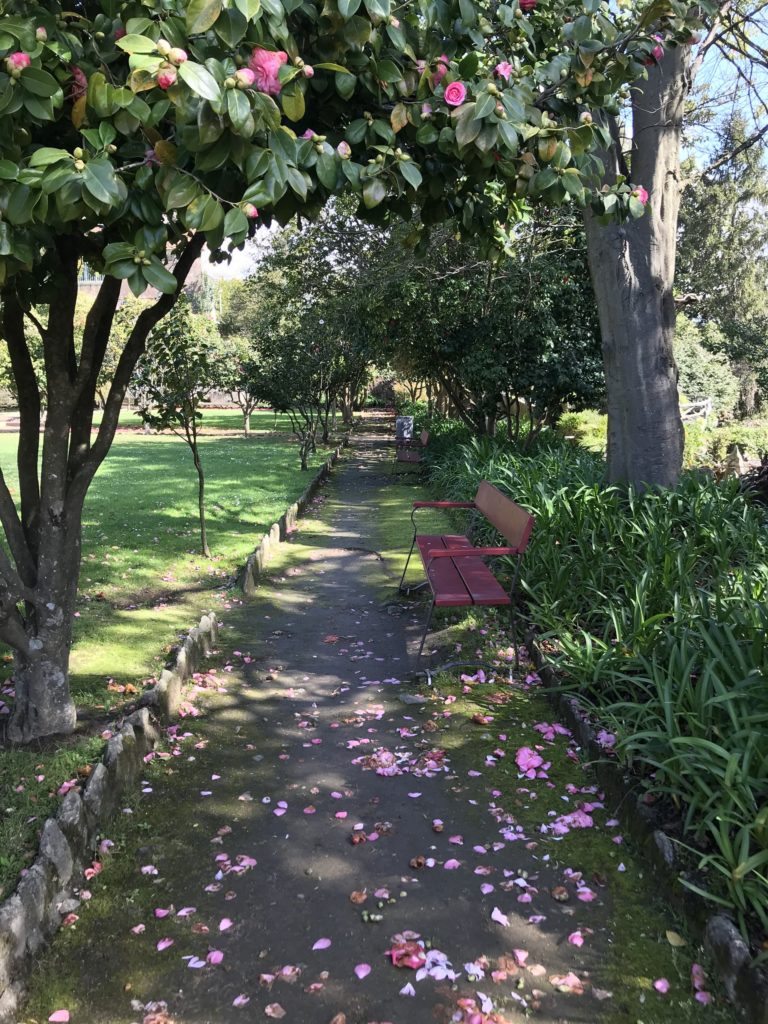