The history of Casa São Roque (formerly Casa Ramos Pinto) dates back to 1759, when, as part of Quinta da Lameira, it served as a manor and hunting house, typical of those owned by bourgeoisie and noble families from Porto. In the nineteenth century it belonged to the family of Maria Virginia de Castro, who in 1888 married António Ramos Pinto, one of the well-known producers and exporters of port wine. Soon after, between 1900–1911, he commissioned the remodelling and expansion of the house by the architect José Marques da Silva, and at the same time, the garden was designed by Jacinto de Matos. In 1979, the entire farm and house was acquired by the Camara Municipal (City Council of Porto) from the last owner, António Eugénio de Castro Ramos Pinto Cálem (grandson of Maria Virginia and António). Today the building remains in its original eclectic style, as remodelled by Marques da Silva, inspired by French historicisms of the nineteenth century and Belgian art nouveau, and it was recently rehabilitated under the supervision of architect João Mendes Ribeiro. It is a remarkable example of the Porto style houses and decorations, including stuccos, wooden finish, and its most unique specimen: a glass winter garden. In October 2019 it became a new art center: Casa São Roque – Centro de Arte, that will host exhibitions of contemporary art and run program of events. 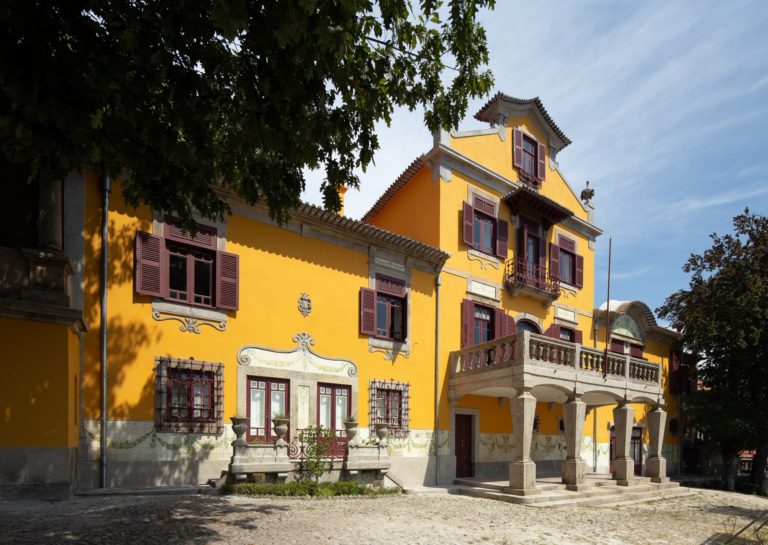 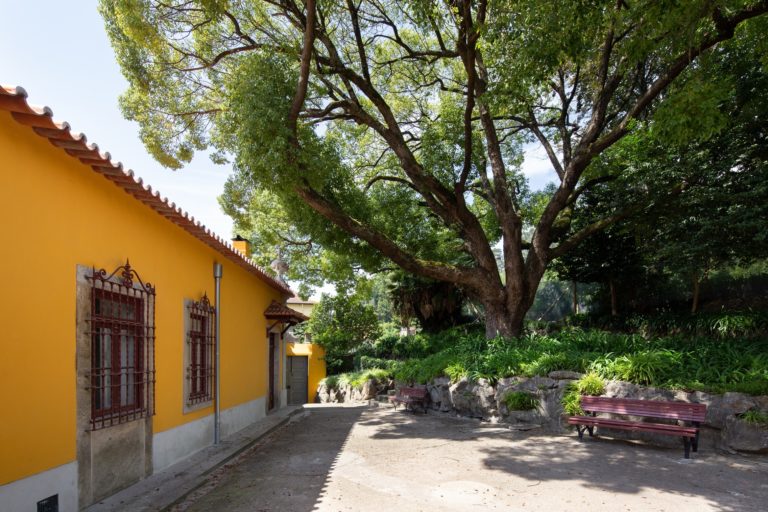 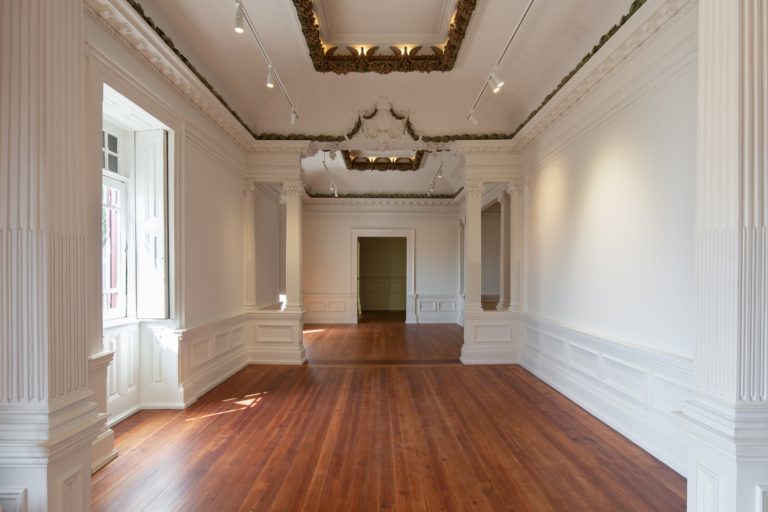 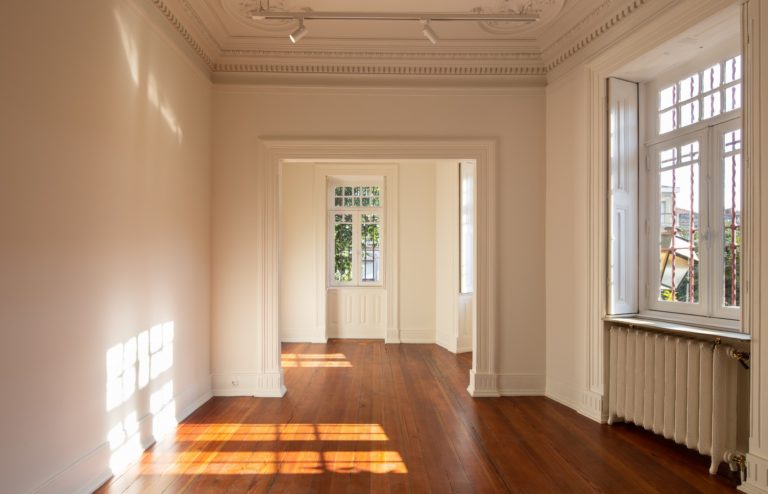 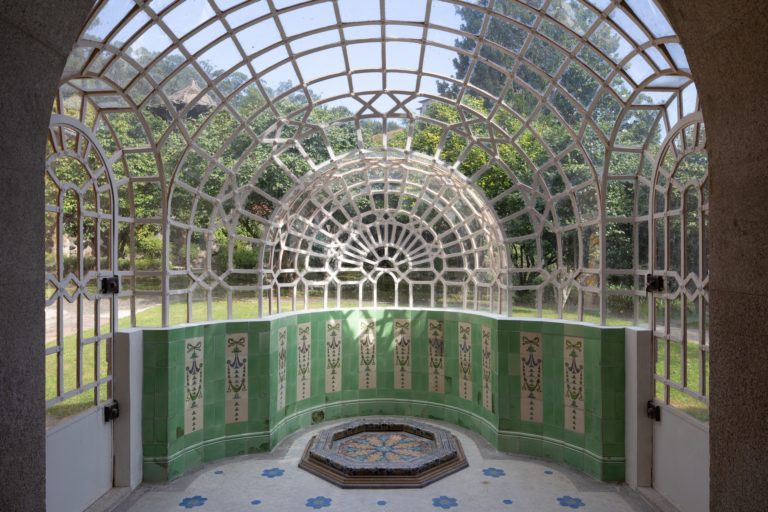 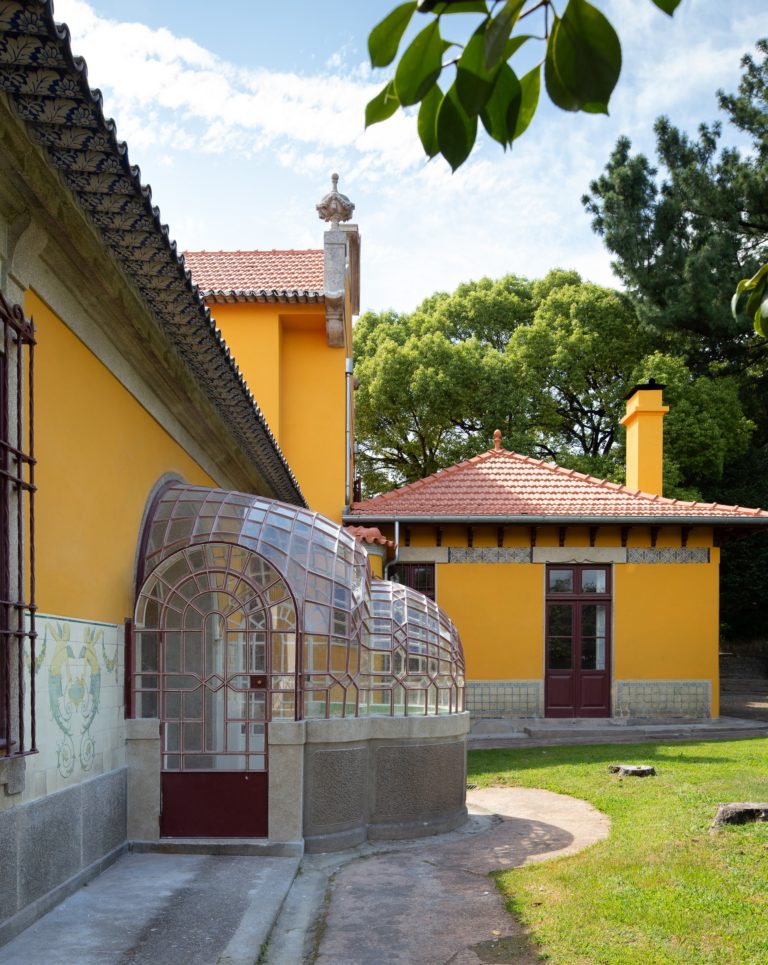 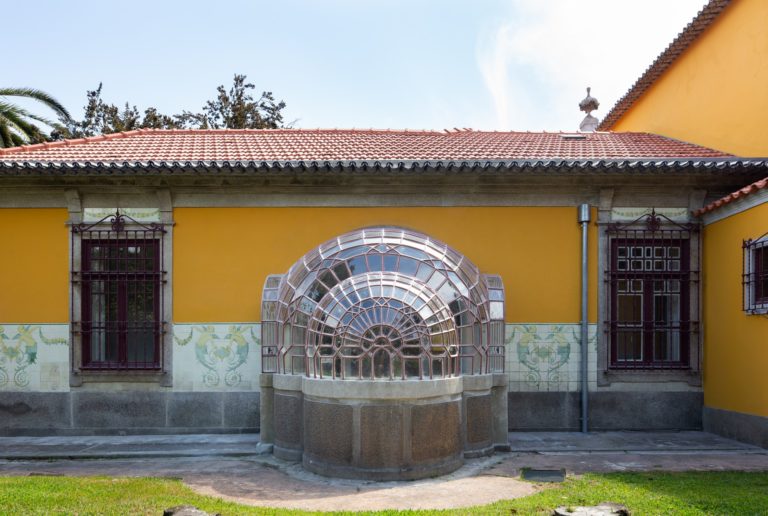 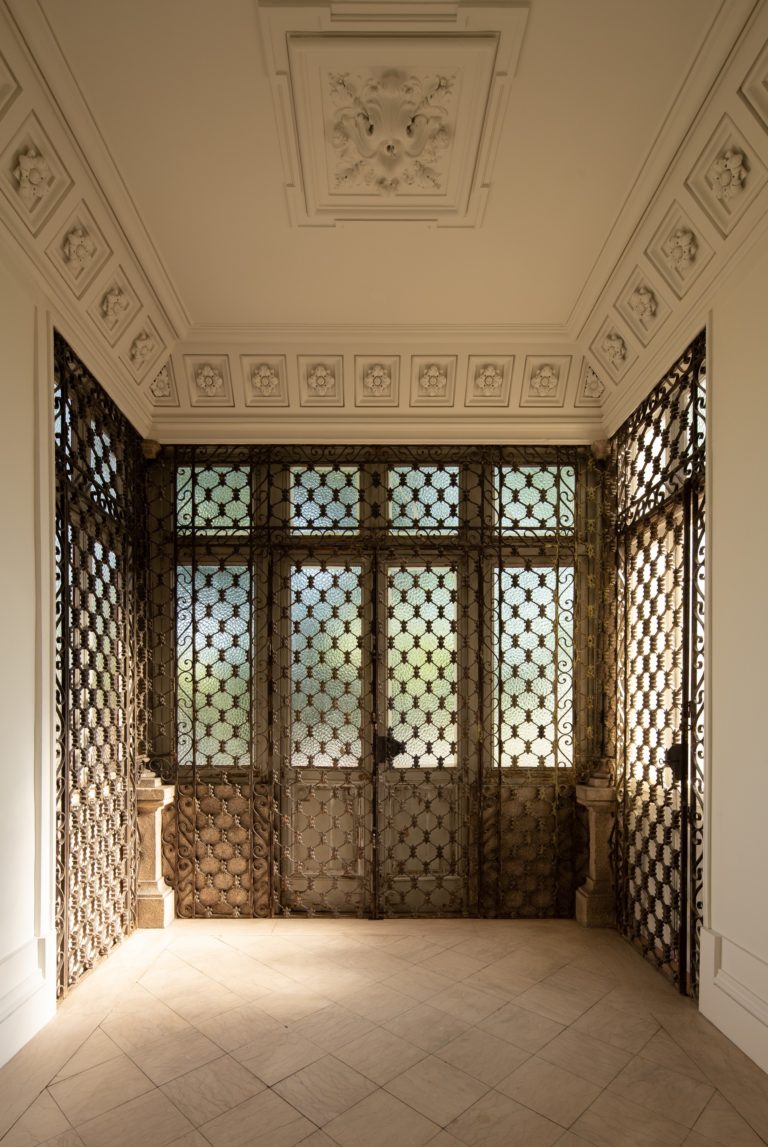